Stay Up To Date
Donate Now 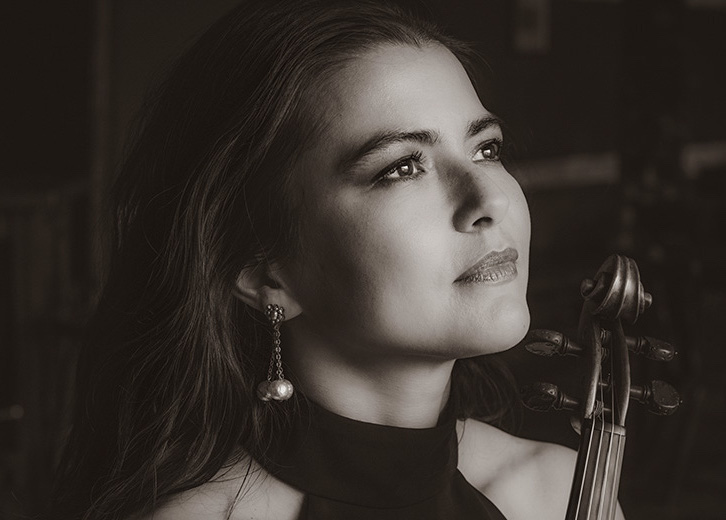 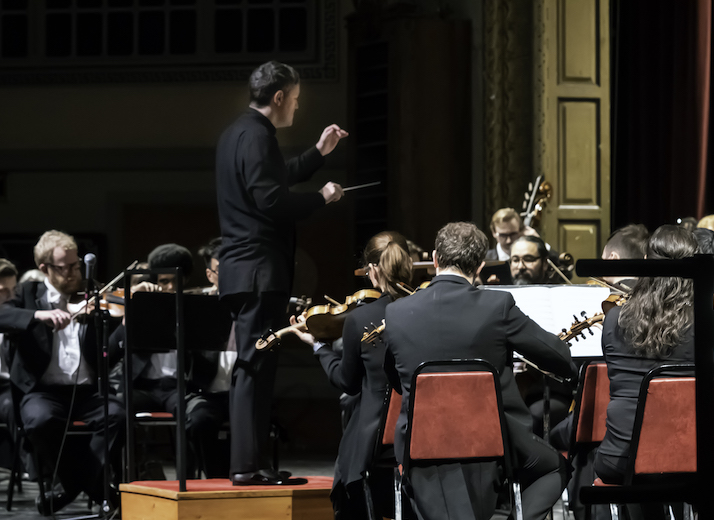 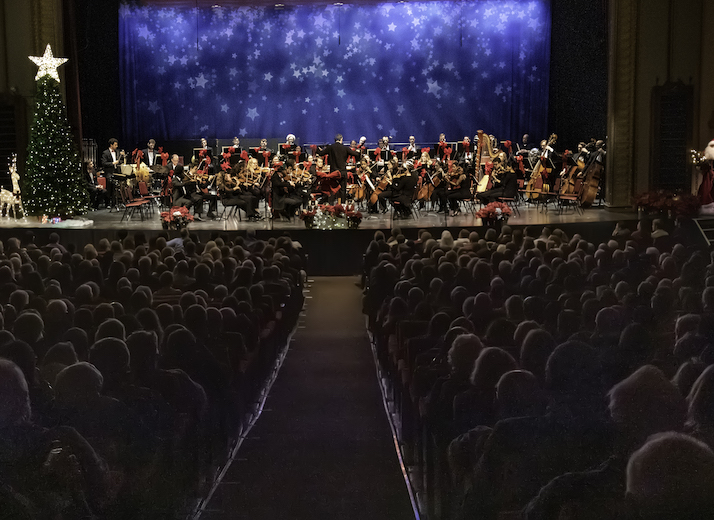 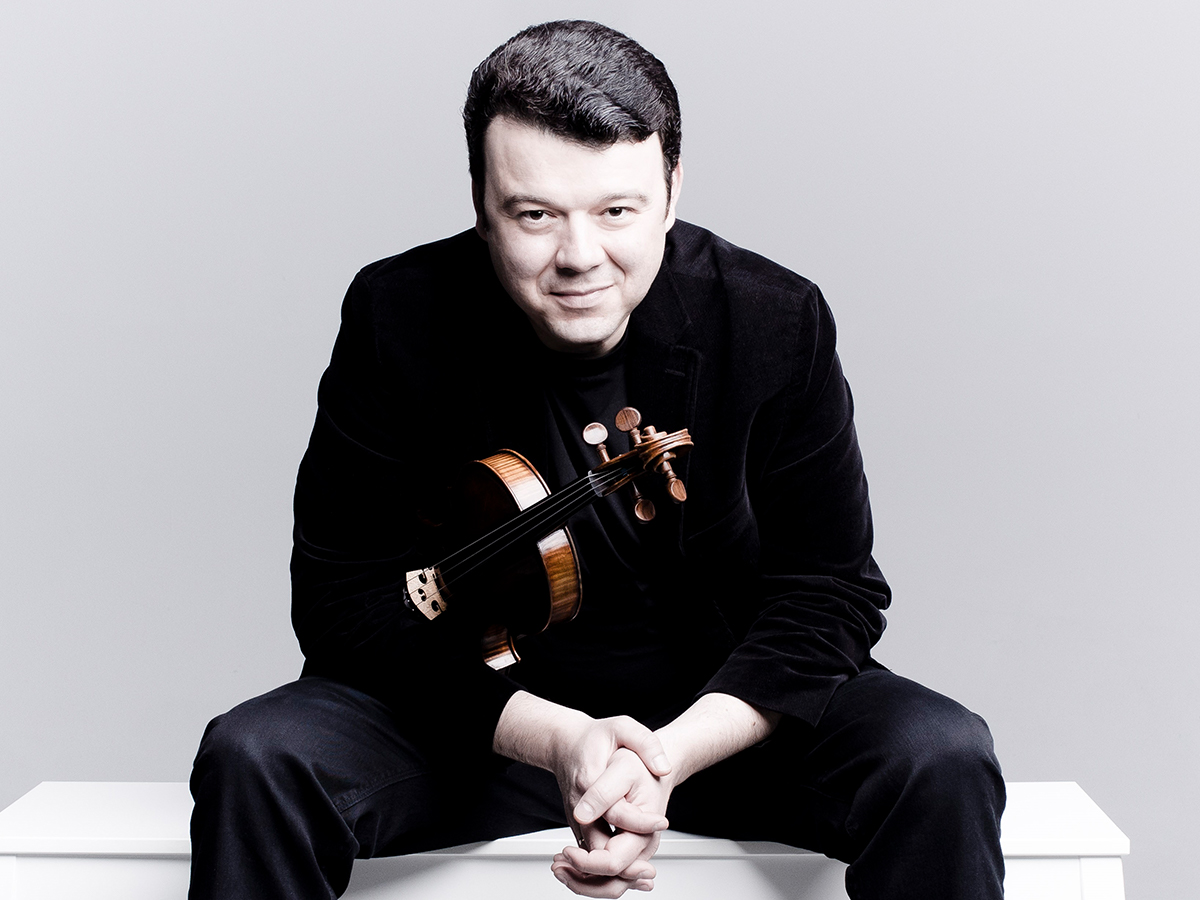 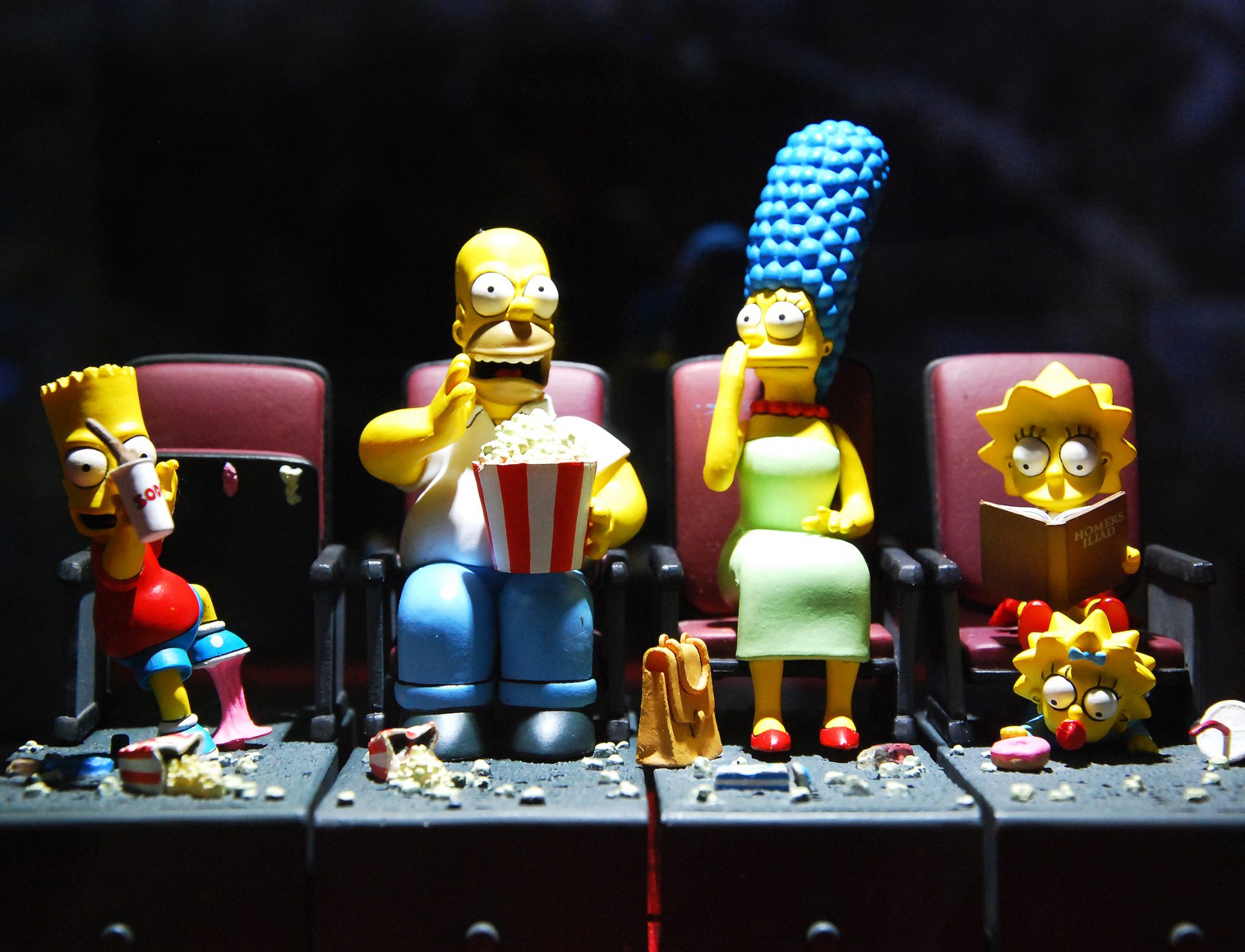 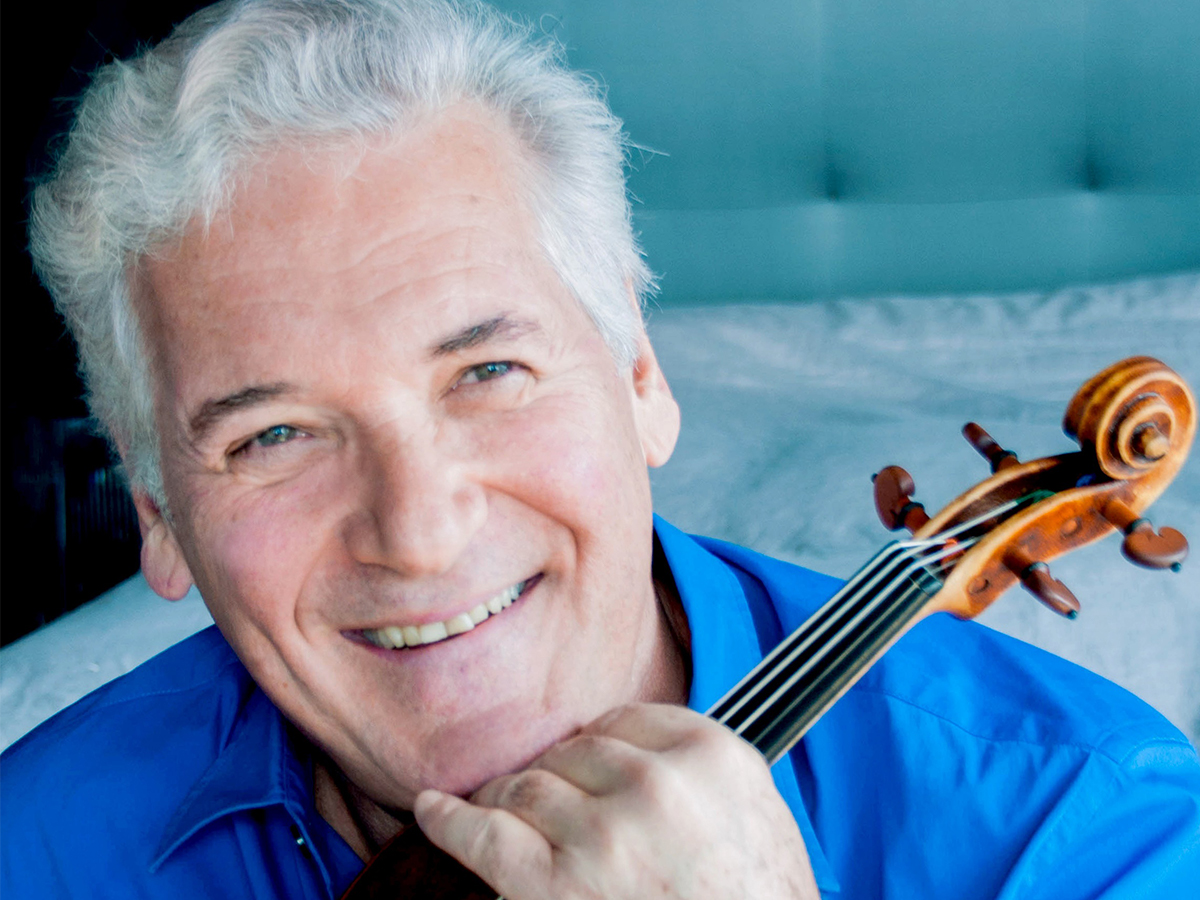 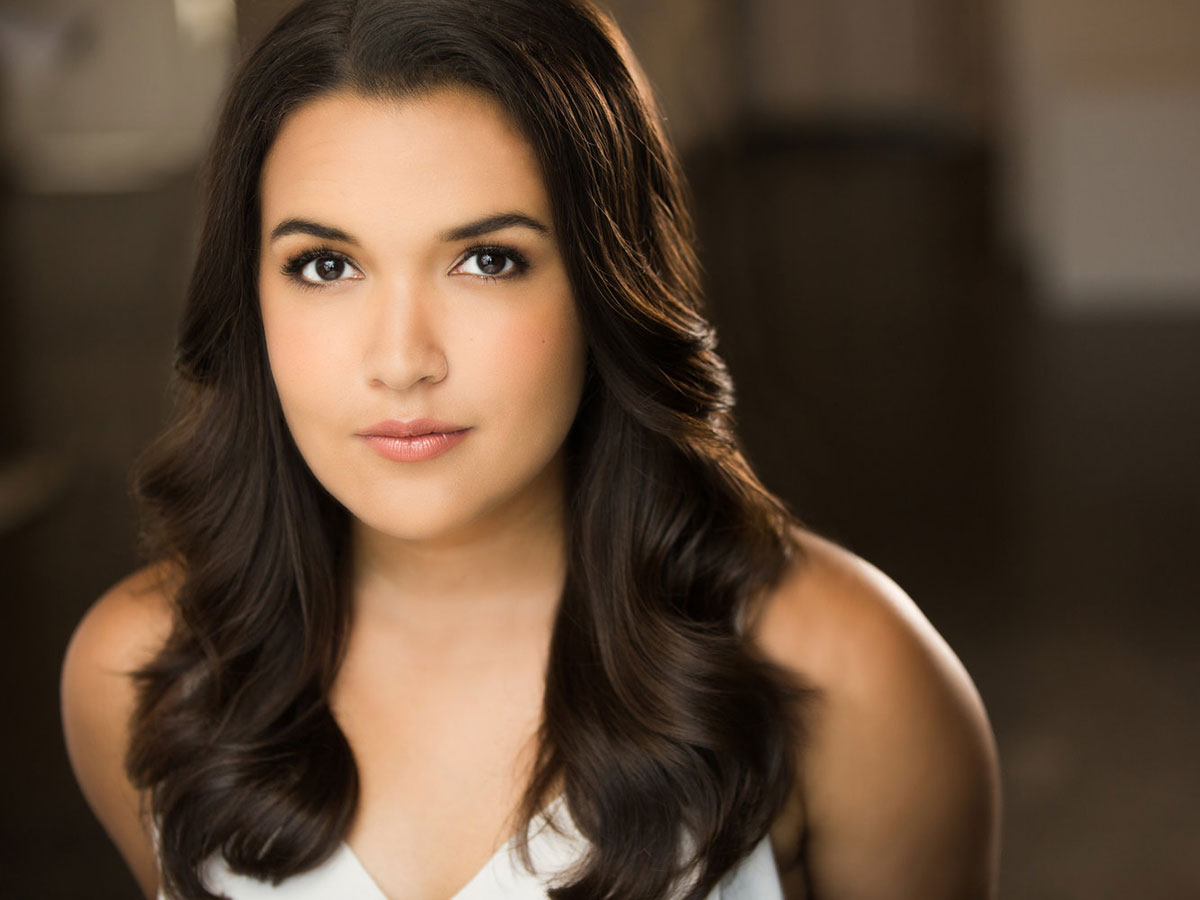 To ensure we can gather safely, the Zeiterion Performing Arts Center will enforce the COVID-19 guidelines in effect on the day of each event.

The Southcoast Chamber Music Series (SCCMS) was formed to present high quality classical chamber music for the communities of Southeastern MA. Each program presents an engaging array of styles, timbres, and artists in lively acoustic environments throughout the Southcoast.

Click on the button below for tickets and information on the 2021-2022 season!

Gravity in Space and Sound

In this year’s virtual concert program and online curriculum, students can explore the concept of gravity in musical harmony, astronomy, and in the visual arts.
Gravity is described as the force of attraction between two objects. In our solar system, the gravitational force between the sun and the planets defines their movement through space. In music, there is a force of attraction between notes that is created by tonality. In this year’s Learning in Concert program, we will demonstrate the concept of gravity through astronomy, physics, visual arts and music; through exploring gravitational forces operating within our solar system and by performing classical music and composing chord cycles that share these same forces within a musical system.
Featuring:
NBSO Education Trio: Hunter Bennett, EmmaLee Holmes-Hicks, Peter Zay
Kimberly Arcand: Visualization Scientist & Emerging Tech Lead NASA’s Chandra X-ray Observatory Center for Astrophysics, Harvard & Smithsonian
David Ibbett: Director of Multiverse Concert Series, Composer
Matt Russo: SYSTEM Sounds, Astrophysicist, Musician
Eyal Gever: Contemporary Artist, Zero-Gravity 3-D Print Technology
Amanda Bosh: Lowell Observatory Operations Manager
PURCHASE OR DONATE PROGRAM FOR A SCHOOL OR ORGANIZATION
Purchase program for individual household or home school group

Stay up to date with our newsletter!